A night of bluegrass music in Kilworth is always exciting but the next show on Monday, April 29 promises to be really special.

The show will feature the great Greg Blake and the Scroggdogs. Greg will play solo in the first part of the show and will then be joined by Scott Gates for a few duets.

When Greg Blake sings, you can hear a voice that connects to the great old generations of West Virginia mountain singers, a voice invested with a rich twang and rumbling drawl and the kind of eerily powerful high tenor cry that first inspired the ‘high, lonesome sound.’

While growing up in his Appalachian home, Greg was exposed to a constant menu of all the country greats on the TV and the radio and, as he played with GI Joes, Tonka Trucks and HotWheels, singing along seemed the natural thing to do. Promoter John Nyhan describes Greg Blake as ‘probably the best bluegrass/country singer and guitarist you will ever witness’.

The reason for this double act is that Jeff Scroggins is in England the week before teaching banjo at a bluegrass music camp and as Jeff Scroggins and Colorado are touring Europe, they thought it would be a good time to tour Ireland.

Linden Productions and The Village Arts Centre regret to announce that Friday night’s show in Kilworth – ‘A Salute to the Crooners’ – has had to be cancelled at short notice.

We apologise for any inconvenience or disappointment caused.

A new date is being sought but it is expected to be in late Autumn. Watch this space for further details.

Dave Lawlor, star of the highly acclaimed ‘Reeling in the Showband Years’ was chosen by Linden Productions to front this visually stunning show. Only an entertainer of Lawlor’s exceptional calibre could pay homage – accurately, respectfully, and with the appropriate humility – to so many musical icons in one show. 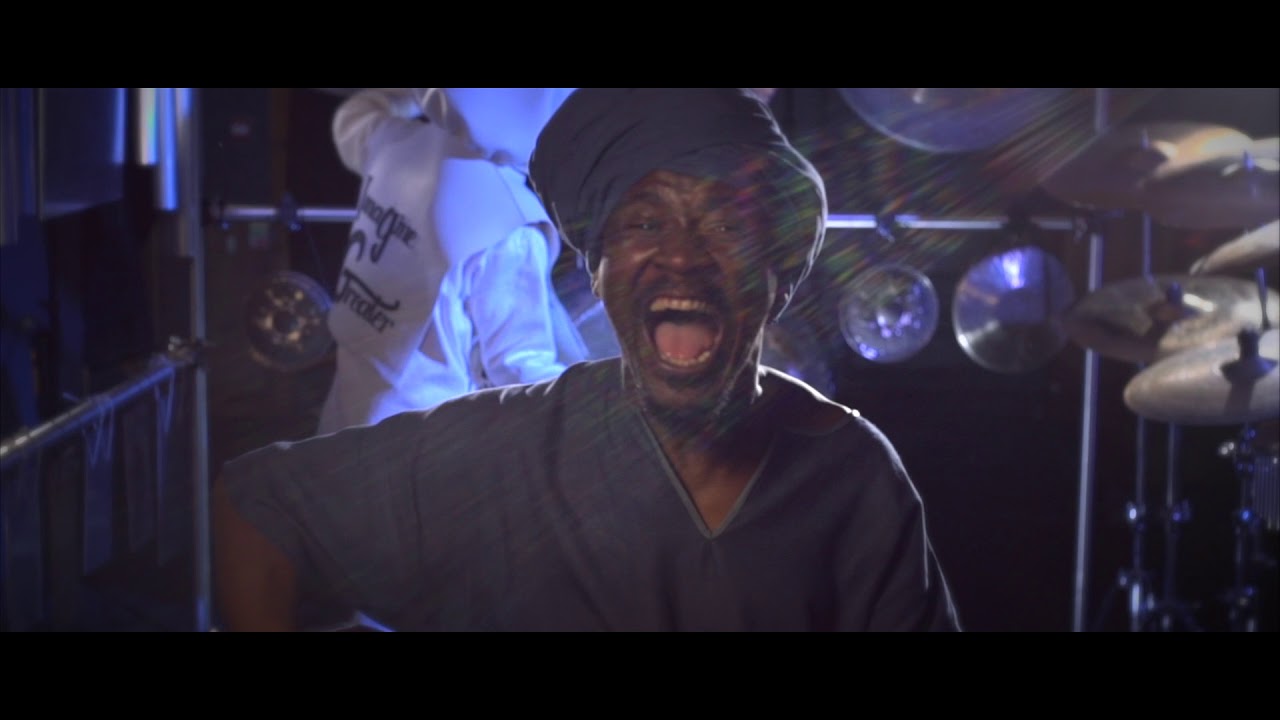 Eric Patrick Nolan returns for the launch of his album ‘Listen To The River’ at The Village Arts Centre.

Show starts at 8pm sharp, and tickets are €15 from usual outlets.

In October 2017 the acclaimed Irish singer and songwriter John Spillane, celebrated 35 years of an ever-consistent vastly illuminating and exciting career within the world of music.

Having sold over 100,000 albums in Ireland, John has also been awarded with two Meteor Irish Music Awards for ‘Best Act Folk’ and ‘Traditional’ act. His songs have been covered by many Irish folk lumineer’s such as Christy Moore, Sean Keane, Karan Casey, Pauline Scanlon, Solas, Mary Black, Méav, Sinéad Lohan and Sharon Shannon.

“I got a full-time permanent and pensionable job on my 18th birthday as a bank official in the Bank of Ireland. Two years later I left that job to become a full-time professional musician. My mother nearly killed me,” John says.

“I have played with many bands and musical outfits and served a number of musical apprenticeships. As well as solo work, I have played with groups such as Sabre, The Stargazers and Nomos and with individuals such as Jimmy Crowley, Declan Sinnott and Noel Shine to name but some.”

“I have had a fantastic musical journey. Some of the high points include teaming up with my manager Lorcan Ennis in 2000, signing to EMI Records 1n 2001, and of course the release of my many albums.